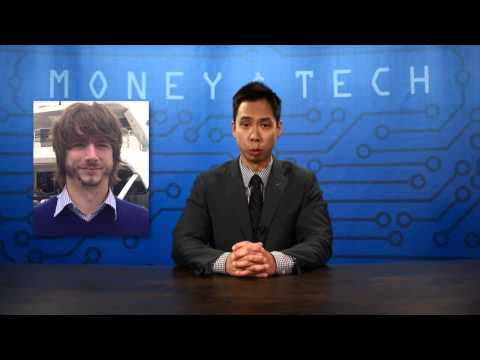 source: https://medium.com/@vaurum/88f04a1d8598
(x-post /Bitcoin)
Would expect this to be bullish long term with far less weight on the sell side than expected prior to auction.

Tim Draper buys all of the Silk Road Bitcoins. Excellent press conference ensues with his son Adam and Vaurum CEO.

Fun Follow The Coin Interview of Adam Draper About Boost VC, 30,000 Bitcoins, Vaurum, The Future of Digital Currency and more!